Tsubasa looks identical to her original counterpart, but her hair is cut much shorter. 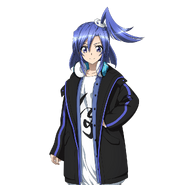 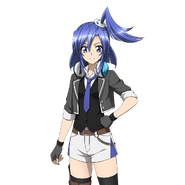 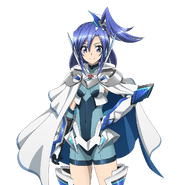 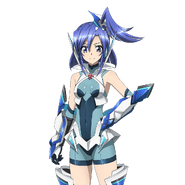 Unlike her original counterpart, Tsubasa seems to be much more cheerful and tomboyish, while also prone to aggressiveness. 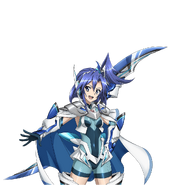 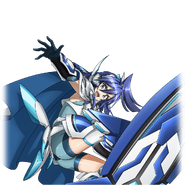 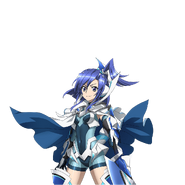 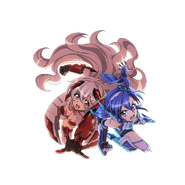 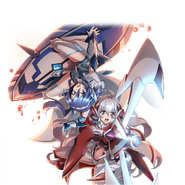 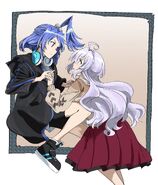 Art of Another Tsubasa and Chris by Hiroyuki Takashima, action director for XV

Art of Tsubasa (Another) by Hanyū, animation director for GX and XV

Tsubasa with her original counterpart