繋ぐこの手には――を殺す力がある。
"The power to kill exists within this hand that holds others."
— Season tagline

Intending to turn the Divine Power against the Gods themselves, the progenitor of humanity Adam Weishaupt was struck down by the Symphogear, transmuted by the Lapis Philosophorum powered by Saint-Germain's ideals.

The secretive Bavarian Illuminati met its end, and the remnants forced into a corner by the actions of various governments. And— The Illuminati weren't the only ones driven into a corner.

Although they wish for a political solution in order to prevent the embargo from becoming the spark of a new global conflict, conflicting expectations of national parties led only to discord, and progress is nearly non-existent.

Even Japan, one of the countries involved, had sent an appeal to America for a cooperative partnership to mend the broken relationship between the two countries. Despite this, the act began and ended in superficiality and no agreement was ever reached.

The fate of the world is one that no-one can yet see. Furthermore, the tensions run high at home as well.

From a place where all the city's landmarks could be viewed at once, riding in a gondola on the large Ferris wheel famed as a dating location, were Lydian Private Music Academy students Tachibana Hibki and Kohinata Miku.

The taiyaki they hold in their hands, filled with rice dumplings, are splendid. Without being too sweet, the epitome of red bean paste has no faults to speak of.

Yet even so, as tension runs between them, Miku calmly poses a question to Hibiki. Sure enough, a question that the answer to which lies only within Hibiki, who is at a loss for words.

The threads of legend weaved in the past converge on XV. The battle around the Holy Shroud occurs in the dead of summer. With the bursting lake's surface as their stage, the Girls' voices unleash their radiance.

Six Blu-ray and DVD volumes, each collecting two or three episodes and with a bonus music CD included, were released monthly between October 2019 and March 2020. These physical releases are Japanese only.

In 2019, XV was licensed for English translation and digital streaming by Crunchyroll alongside AXZ, with the translation provided by MAGES Inc.[4] This translation was published per-episode alongside the Japanese airing of XV. 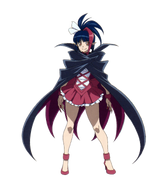 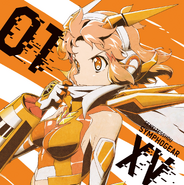 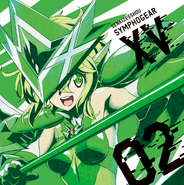 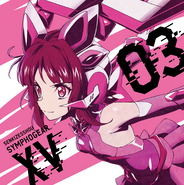 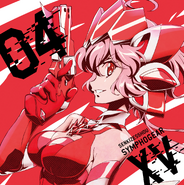 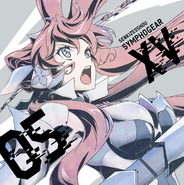 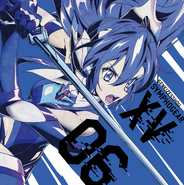 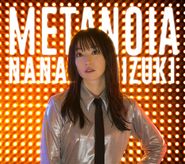 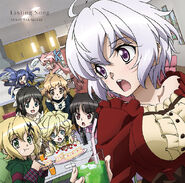 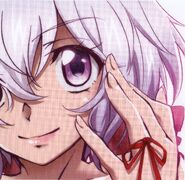 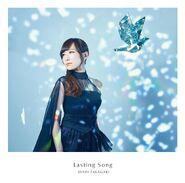 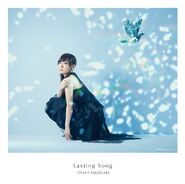 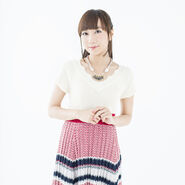 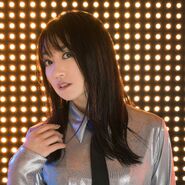 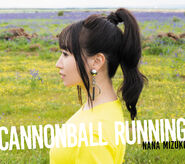 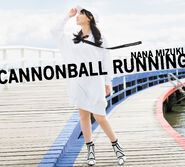 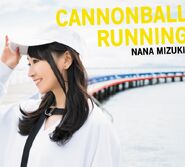 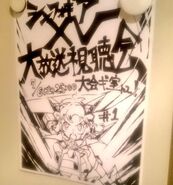 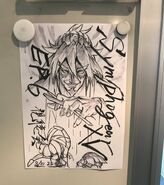 Concert boards displaying the current year as 2045 in episode 2.

"COPYLIGHT @2013 T2STUDIO ALL RIGHTS RESERVED." on a monitor next to Maria, Shirabe and Ogawa in episode 3.