Relics (聖遺物, Sēibutsu?), also referred to as Sacrists[1], are items spoken of in myths of many races. Excavated around the world, they are the core and function of a Symphogear.

They were created by arcane techniques in ancient times, but the technology to replicate them is long-lost. They can be found in ruins, but the ravages of time have taken their toll. It's extremely rare to find one with any real power. The keys to amplifying the flickers of power they still bear are waves of a particular amplitude. The relics are activated by phonic gain created by the power of song. The relics, activated by the song, pulse with energy, generating the anti-Noise armor, the Symphogear. The relics don't just turn on as soon as someone hums a tune. The few whose songs can activate the relics and manifest a Symphogear are simply called the "candidates".

Various myths and folklore from all around the world have often spoken of ancient weapons with hidden supernatural powers. Impossible to produce with today's technology, they exist as crystallized forms of heretical technology ("black arts") that are being excavated from ruins and other locations.

Due to the passing of time these artifacts have been exposed to much deterioration and damage. Even through large excavation projects, finding pieces that are completely intact is incredibly rare. Therefore, in most cases, only fragments of relics have been recovered. Relics that are in a grounded state can shift into an active state through the power of song, thereby releasing their inner power. 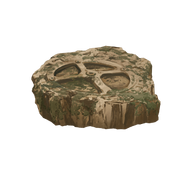 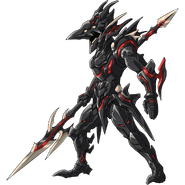 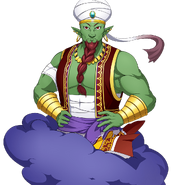 Ame no Murakumo no Tsurugi 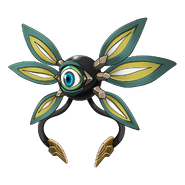 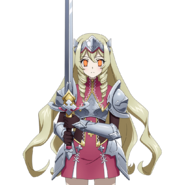 Jeanne d'Arc with her Sword