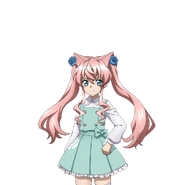 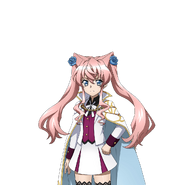 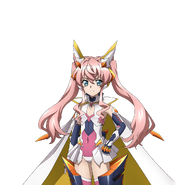 Maria is apparently insecure about her childish appearance. She insists she's mature despite her looks, and she hates being called "cute". 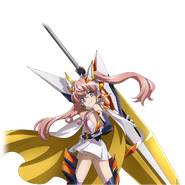 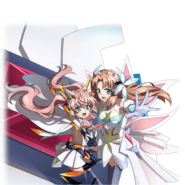 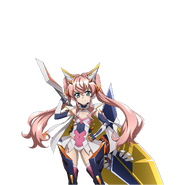 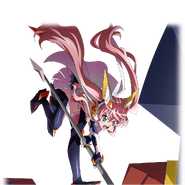