The name "Amalgam" was something created by Elfnein, meaning a sort of alchemical alloy or "fusion specimen."[1]

Amalgam comes from the structural similarities between the Symphogears and the Faust Robes that results in the mixing and fusion of their formation energies. Upon activation, it instantly releases the energy that composes the Symphogear and reforms it into a golden "Cocoon", a first stage that gives the user a far more powerful barrier field (and that consumes far more energy) than normal. Next, the energy is reformed into a high-output armed gear, becoming a reorganized into an "Imago" that serves as a second stage.

Despite its apparent lack of flexibility, for the Symphogear users who have been practicing and training with many of the Symphogear's special functions (starting with G3FA), it is seen not as a new restraint but is hoped to become a potential alternative to the power offered by the destroyed Ignite Module.[1]

Amalgam was first introduced in XV Episode 4 during the battle with Noble Red. After the gear users were trapped in the Daedulus Labyrinth and struck by Daedalus End, Hibiki, in a state of murky consciousness encounters Saint-Germain who motivates and offers to help her.[2] The gear users appear unscathed from the explosion in the Cocoon stage, with Hibiki quickly mastering the Imago stage and engaging in combat with Noble Red.

While in the Imago stage, Hibiki forms two large golden fists connected to her shoulders that she controls with her arms. They are able to detach and fly independently, and spin rapidly to become a drill. The spirit of Saint-German floated behind Hibiki while she was in this stage, singing a duet with her.

Tsubasa's Imago stage forms a large golden sword, which opens up and unfolds into a blade resembling the Seven-Branched Sword. The branches of the sword all spin around to the same side of the blade, making it resemble a wing, before the entire weapon is engulfed in a massive blue flame. 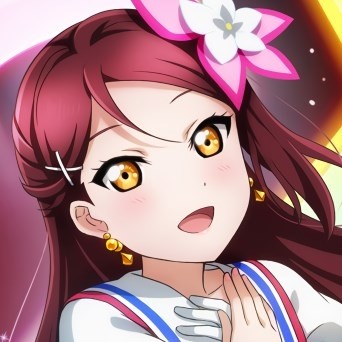 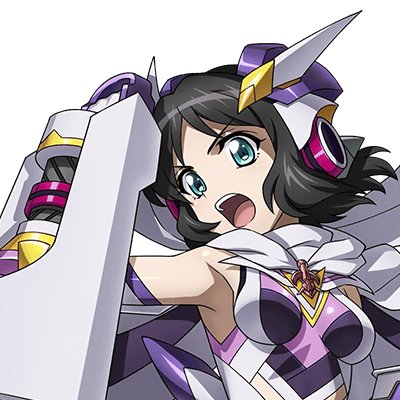 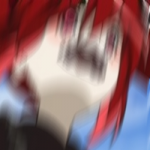 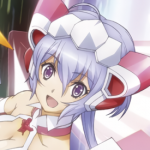